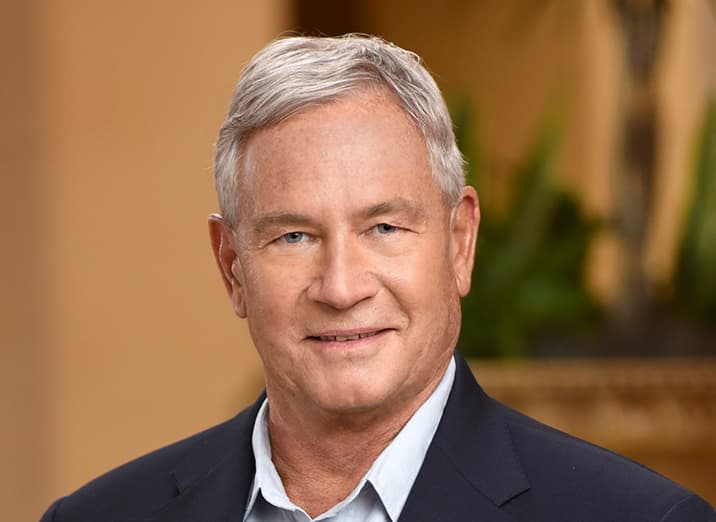 Bruce D. Smith has served as a Director of Omnicell since 2014. He recently retired from his position as Senior Vice President and CIO for Advocate Health Care, an integrated healthcare system based in Oak Brook, Illinois where he had served for 40 years. Mr. Smith was responsible for all of the Information Systems at Advocate where he oversaw a staff of 550 associates and a budget of over $200 million. His team supported a network of financial and clinical applications that have been integrated to share information throughout the Advocate system. Previously Mr. Smith was Vice President and Chief Information Officer for Lutheran General HealthSystem. Mr. Smith began his career with Sears in 1969, where he became involved in the development of computer programs in the merchandising division. He served with the U.S. Army, becoming a Staff Sergeant in the First Calvary Division in the Republic of Viet Nam. He is a member of Health Information Management Systems Society (HIMSS), the HIMSS Chicago CIO Roundtable, and the Scottsdale Institute. Mr. Smith received his Bachelor of Business degree from Western Illinois University and his MBA degree from Loyola University Chicago. 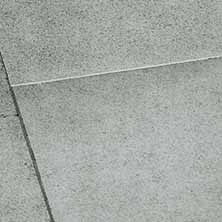